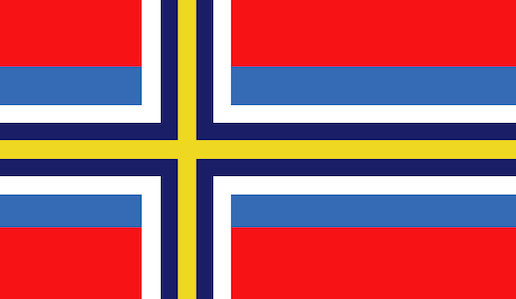 The Scandi Nations Rivalry was created on the basis of the UK Nations Rivalry. The top Scandi nation per contest receives 5 points, then 2nd to 4th receive 3, 2 and 1 respectively.

Initially only Denmark, Finland, Iceland, Norway and Sweden were included, however Faroe Islands and Greenland have joined the contest later on and now compete too.

Retrieved from "https://dsfantasyeurovision.fandom.com/wiki/Scandinavian_Rivalry?oldid=11911"
Community content is available under CC-BY-SA unless otherwise noted.